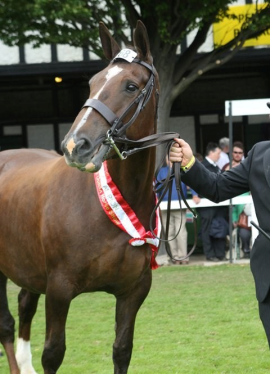 Holly was bred by Stephen Keeley who still has Holly's dam, Killanena View today. She was bought by Patrick Hoare of Moylough Stud as a foal. Patrick then went on to show Holly with great success. At Royal Dublin Show in 2011, Holly stood Reserve Champion Broodmare, with Dancer as a foal at foot. Dancer was 2nd in the foal class. The same year, Holly also stood champion at the Galway Region Irish Draught Mare and Foal Championship. Sadly, we lost Holly foaling in 2013, aged just 8, preventing any further achievements. Holly was sired by MERRY MATE a popular stallion and a rare Irish Draught bloodline that is much sought after. 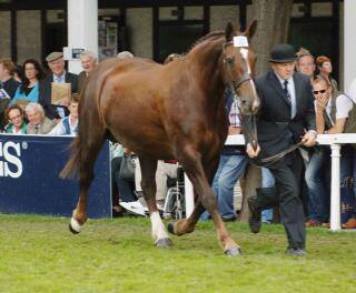