Rosie has been scanned in foal to CORRINDON DANCER for 2016.

UPDATE: Rosie had a filly foal by Corrindon Dancer in 2016. She was successfully shown, winning the pure bred foal class at SWID show. 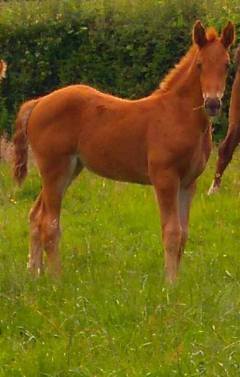